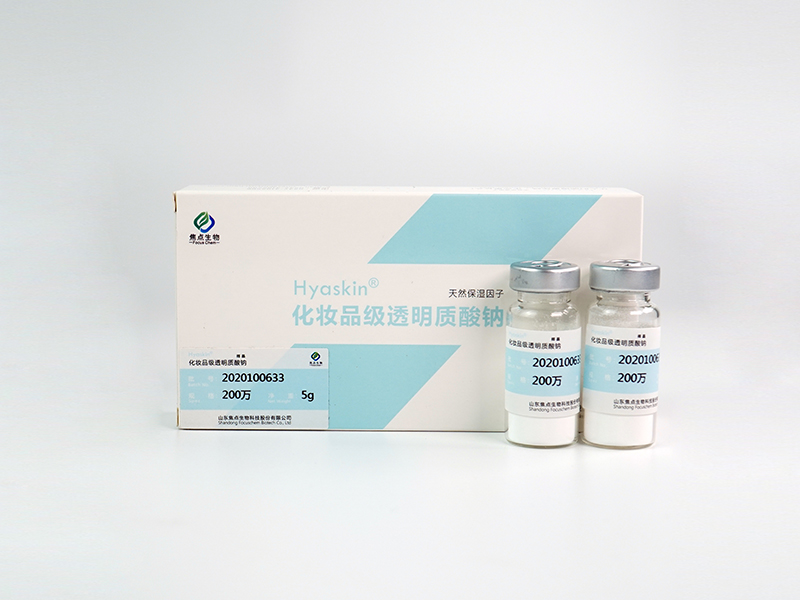 Sodium Hyaluronate is so water-friendly and it has functions of the best moisturizing factor and prevents diseases such as skin infections by preventing the penetration of external substances such as bacteria. Therefore,it is regarded as an ideal”Natural Moisturizing Factor” and widely used in cosmetics that is suitable for different skins,climates and environments.

Form a dense bio-moisturizing film on the skin surface,

Promote the proliferation and differentiation of the skin cells,scavenging oxyradical.

Be absorbed through skin,  moisturizing deeply.

The product characteristics is as below

Hyaskin® has strong permeability, it can be absorbed through skin and arises hydration with epidermal cells rapidly. So that it can lock water and replenish water deeply, and improve the moisture  content of skin.

It can form a layer of breathable film on the surface of the skin after applying Hyaskin® to the skin.And it can reduce the roughness of skin surface ,so that the skin has a good gentle sense.Also,this film can prevent skin moisture evaporation and maintain the luster and softness of the skin lastingly.

For inquiries about our products or pricelist, please leave your email to us and we will be in touch within 24 hours.
Send 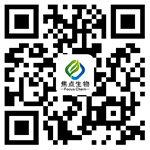